Building the Most Successful Rugby Club in England: Recruitment and Development of Top Talent

Blogs | Building the Most Successful Rugby Club in England: Recruitment and Development of Top Talent

As the five-times English Premiership Champions and three-times European Champions Cup winners, Saracens are the most successful English rugby club in the modern era. But the Saracens dynasty did not happen overnight. In 2009, on the pitch performances were mixed and there was high staff turnover. The club then began a significant transformation and pivoted to putting a strong focus on ‘people first’ as well as developing a culture of care and compassion.

Since joining in 2012, Joe Shaw has played a key role in the team’s success as the Skills and Attack Coach. In this first installment of a three-part series, Pavan Bilkhoo, a leader from North Highland’s Global People & Change practice, spoke with Shaw about his process for recognising talent and nurturing potential.

Pavan Bilkhoo: When you won the 2019 European Champions Cup, 11 of your matchday 23 came through your Academy which is absolutely phenomenal. What do you look for when recruiting young talent and how do you ensure they fulfill their potential?

In terms of delivering on their potential, it’s a multi-pronged approach. We work with the players every day. Each player is given a dedicated coach mentor. Mentor assignment could be based on where they play on the pitch, where they come from, or something they share in common in their background. The dedicated mentor then works with the players to understand every facet of their game and life. Above all though, we try to give the players and their families the best possible life and work experience and, in return, we ask that they give us everything when they come to work. 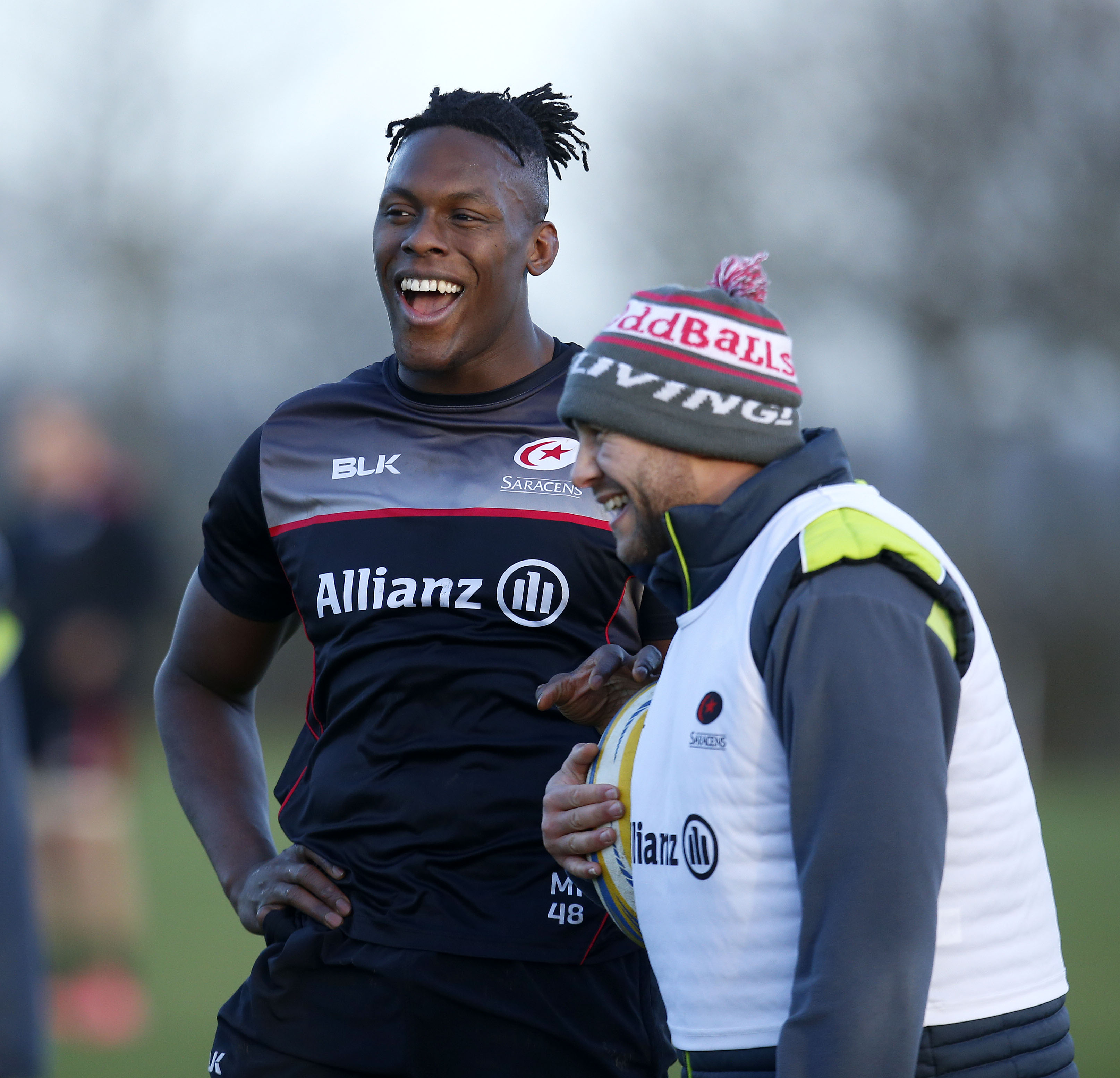 Pavan Bilkhoo: How do you instill the club’s values in young players?

Joe Shaw: Whether you’re the owner, the chef, or an Academy player, you need to try to live by the values. From a coaching perspective, we have to adapt our methods depending on the player we’re dealing with. For example, the way we handle a 14-year-old Academy player will tend to be far more directive than an England International where the coaching relationship will be much more of a partnership. Regardless, the values are the same.

Pavan Bilkhoo: Character and ability are clearly the main factors driving recruitment at Saracens. Does one hold more weight than the other? How do you balance the two?

Joe Shaw: Our culture is all about the people. The warrior mentality, the ‘never say die’ attitude is non-negotiable for every player. Obviously, ability on the pitch is critical, but you can argue that those traits are coachable to a degree. You want players that will bring skill, but also add value as people. When our coaches meet a potential recruit, we are clear from the beginning that they and their families will be looked after extremely well. In return, players are expected to give everything every time they come to work. For every employee, regardless of role, Saracens needs to be under your skin and part of your DNA.

Pavan Bilkhoo: Can you share with us insight into your mantra of ‘pounding the rock’?

Joe Shaw: In 2014, we had two heartbreaking defeats. We lost in the finals of the Heineken Cup as well as the Premiership. We spent most of the summer feeling sorry for ourselves. When we got back, we looked at a poem by Jacob Riis about ‘pounding the rock.’ The poem is focused on a stonecutter hammering away at his rock hundreds of times. When it splits in two, it’s not the final blow that did it, but all the work that’s gone before. And that’s the same with our guys. We need them coming to train every day with the intent of getting better and better. If you come to work Monday morning and haven’t got a little better by Monday night, that day has been wasted. You’ve got to be prepared and ask yourself: how much can you give of yourself today and every day? 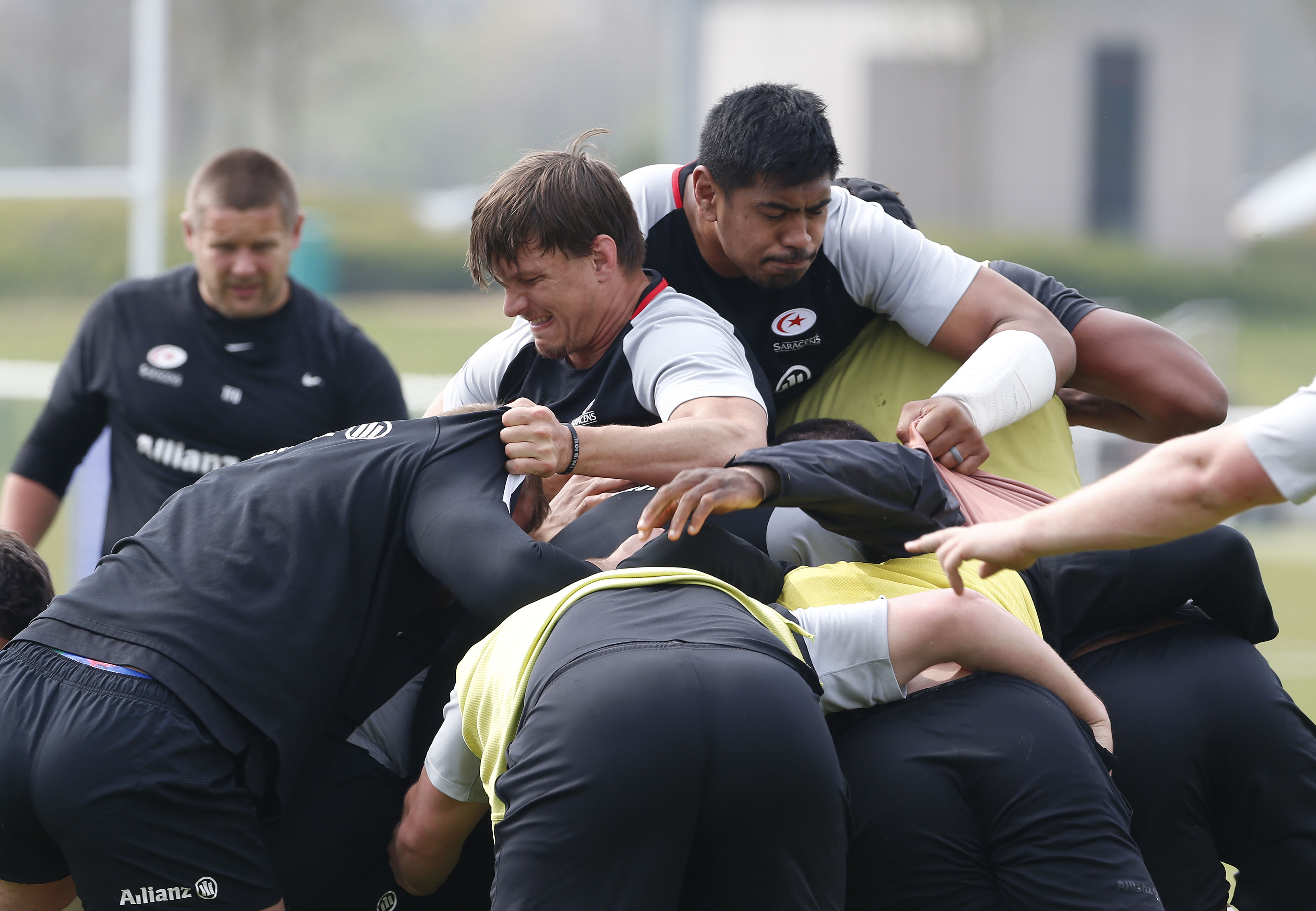 Pavan Bilkhoo: Six Saracens made the last British & Irish Lions Tour to New Zealand in 2017, the largest of any club. And six or seven Saracens made the England Six Nations squad this year. When these players come back into the Saracens environment, how do you learn from what they’ve experienced elsewhere?

Joe Shaw: Very simply, we question and capture as much information as possible from each other. I recognise that I’m coaching some of the best players in the world and I have no problem asking them where I can improve. Effective organisations know it’s all about the team and they commit to pushing forward together. For our club, it’s about trust and cohesion. If I have a player that doesn’t trust me or vice versa, how will we rely on each other? There cannot be a focus on self-interest. The team always comes first, because together we will go places unattainable on our own.  As coaches, we can see things on the pitch but it’s the players who can feel things. We need each other.

Pavan Bilkhoo: How do you build a culture of continuous improvement in the mindset of your recruits?

Joe Shaw: We take a long-term view on development. We ask players for trust and patience in the development process. Look at the example of Jamie George: he had to wait five years to get his shot. He was patient, put in the work, and trusted us. The hard work paid off and he’s now a British & Irish Lion and one of the best players in the world. 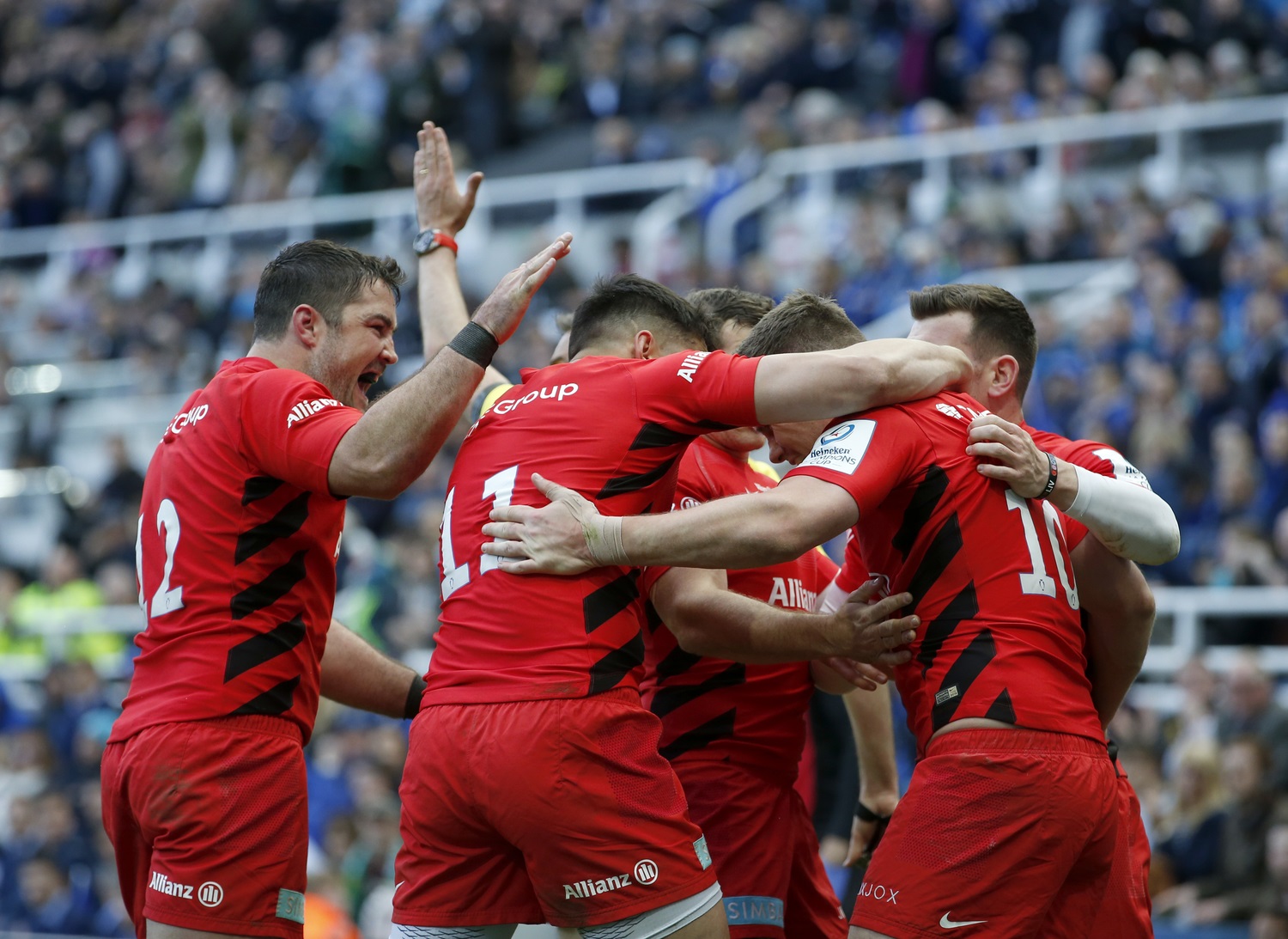 Pavan Bilkhoo: How do you protect against complacency and develop resilience?

Joe Shaw: We avoid complacency entirely because it’s not about the win, the trophies, or the championships. It’s about performance. Even if a player has their best game, there’s always room for continued improvement. Even in poor performances, we still look for the good nuggets to build on.

Shaw’s perspective on recruitment and development of talent aren’t limited to rugby. The principles of hiring the right characters with work ethic, a ‘team first’ mentality, strength of culture, and ongoing development are all critical in business. Businesses following the Saracens’ approach to continuous improvement—powered by cohesive teams and trust—will find themselves with a more productive, engaged, and satisfied workforce, ultimately bolstering the bottom-line. Indeed, a Gallup study found that organisations with highly engaged teams are 21 percent more profitable than organisations with teams that are not.

In the next installment of the Saracens’ series, we will discuss with Shaw the building blocks of an enviable culture.

North Highland knows the future is bright, and that people-centric, continuous transformation is the make or break factor that will set the course for every organisation. To help leaders empower their people in a climate of continuous transformation, North Highland’s People & Change practice looks at all areas of talent and performance, from strategy and operating model development, through to change, process, culture work, and analytics. We welcome the opportunity to discuss your challenges and opportunities around nurturing and developing your organisation’s talent. Pavan is a leader within North Highland’s People and Change practice, majoring on HR Transformation. Her background is a mix of Industry and HR Consulting. Pavan’s focus is on helping North Highland’s global HR clients realise business value through transformation across culture, change, process, technology and data.