Today’s retailers are faced with the realization that their legacy financial and capital models are somewhat askew of their real-world operating models. The retail industry has undergone a tremendous transformation and is forcing organizations to quickly rethink how they traditionally have conducted business. Between 2010 and 2014 alone, e-commerce grew by an average of $30 billion annually. Over the past three years, average annual growth has increased to $40 billion 1.  The industry is undergoing a major shift, with sales moving from store to online, the industry has found that there are too many outlets and too much square footage. Thus, retailers have too much invested in store operations and distribution and too little in the online channels in terms of technologies to digitally engage the consumer and manage inventories/orders at an enterprise level; and not enough e-commerce fulfillment bandwidth and efficiency. Organization structures that cling to channel specific models are sub-optimizing overall efficiency and effectiveness of operations. This has significant impact on employee morale and productivity and ultimately, all of this impacts the customer experience. In short, retailers need to invest their precious resources of time, attention, effort and capital across the right mix of channels –in effect, rationalizing their channels of operation.

During 2016 and about a third of 2017, 22 retailers have closed over 4,100 stores 2.  This trend will continue for years to come as more sales shift from physical stores to online sites.  But closing stores doesn’t necessarily have to be an end all.  Numerous retailers are considering greater investments in e-commerce, and some, like Ralph Lauren, are shifting to 100% online models.

Overall, channel rationalization is driven by several factors including changes in:

Brick & mortar retail is not dead, however, the mix of formats, assortments, store size, and operating essentials will fluctuate wildly over the coming months and years. Current market analytics show a 6.01% 3 increase in year over year retail sales while chain-store sales are off 0.3% 4.   Large numbers of workers in general merchandise stores have been laid off since October, about 89,000 Americans. That is more than all the people employed in the United States coal industry, which President Trump championed during the campaign as a prime example of the workers who have been left behind in the economic recovery 5. While the consumer demand remains out there, the growth is going to non-traditional sources, not to the chains.

To make matters worse, several big-name retailers, think Nordstrom and Macy’s, are moving to off-price store formats to capture the consumer shift over to discounters like T. J. Maxx, Stein Mart, Marshalls and Ross.  This is diluting their brand images, and along with the lower margins of most ecommerce transactions, not only are legacy store sales decreasing but the remaining sales are producing lower margins, which is certainly not making shareholders and Boards of Directors very happy.

In this blog series, we will explore each of these challenges that together have forced retailer’s hands regarding Channel Rationalization. The final blog in the series will identify approaches and considerations for undertaking this rationalization and tactics to help your organization thrive during disruption. 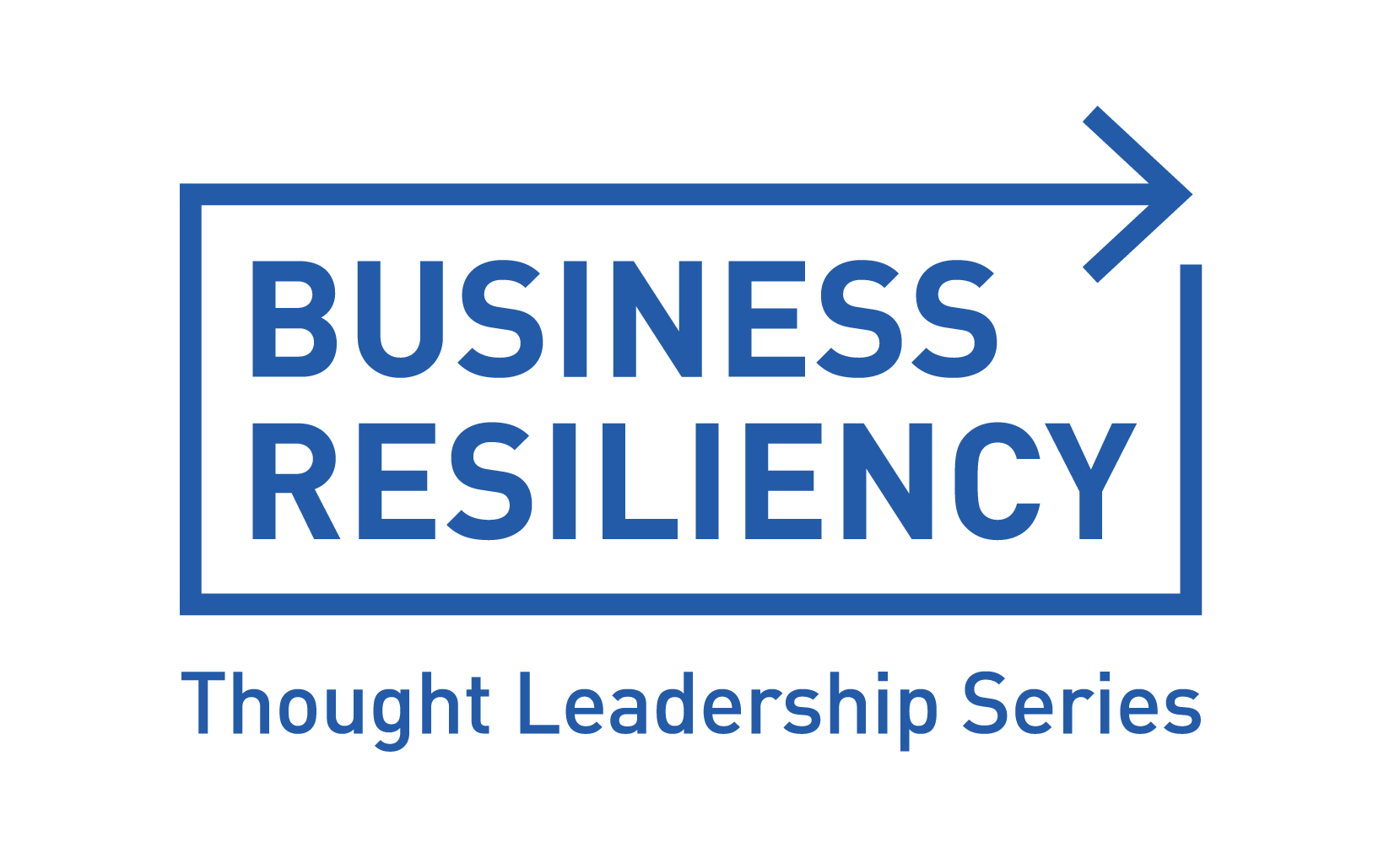 2 Multiple sources include USA Today, The Retail Economist, and NRF