Every November 11th, we give thanks and send our thoughts out to those who have served in the United States armed forces for the sacrifices they’ve made for our freedom. This is Veterans Day.

North Highland owes much of its success to the many veterans we have on our team. Their unique experiences bring an unrivalled energy, focus, and perspective to our firm's daily work—from lasering in on a task while staying cool under pressure, to following through on missions while expecting the unexpected. We can all learn—and have learned—valuable lessons from our veterans, and it’s an honor to make change happen alongside them.

But don’t just take our word for it. This year, we reached out directly to members of Veterans at North Highland (VAN) for first-hand reflections on their service—and how their present-day experiences are shaped by it. VAN is doing valuable work in helping to raise awareness of both the challenges and opportunities facing veterans in the United States. 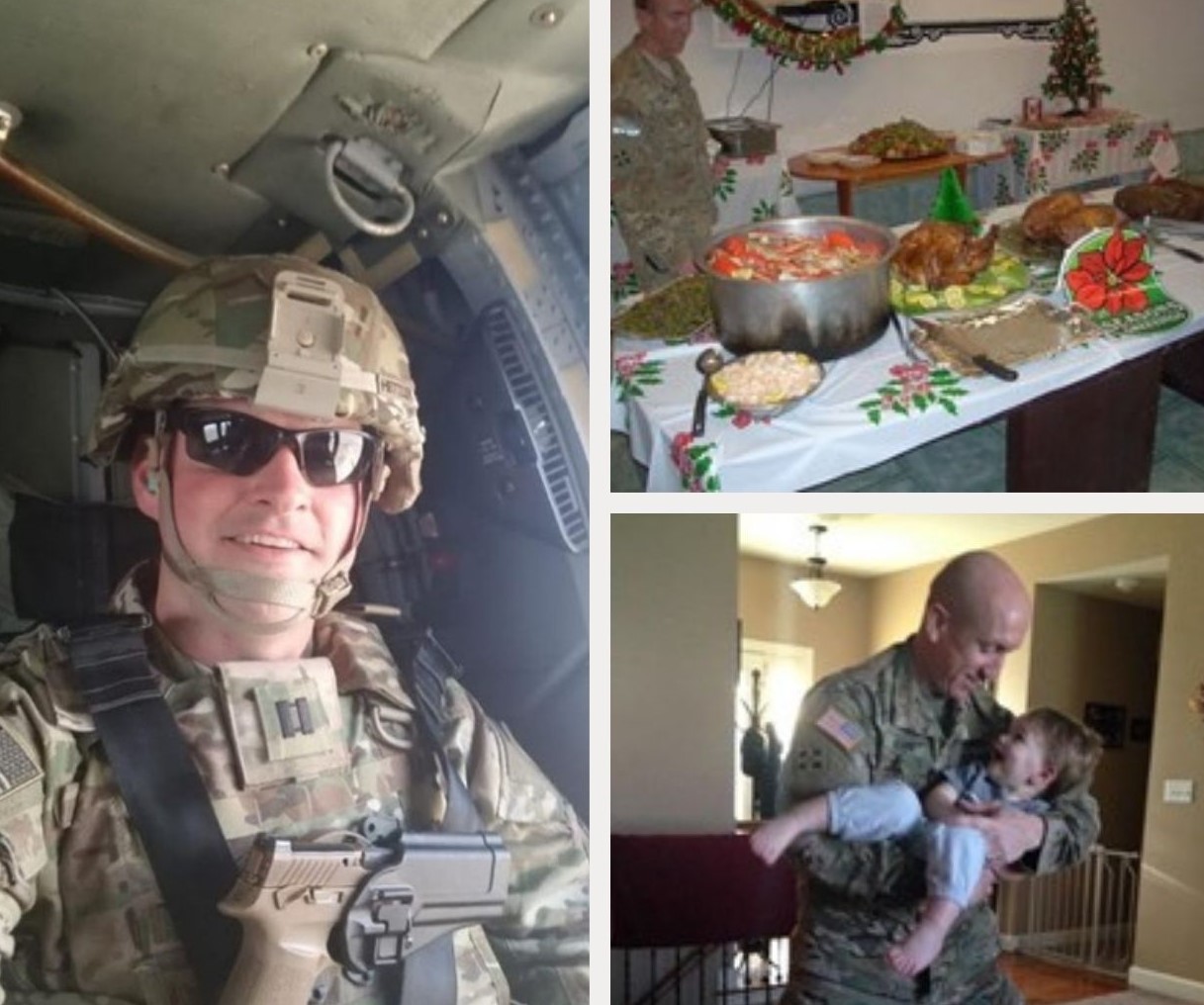 We hope you’ll join us today, and in fact every day, as we salute these North Highlanders and the millions of others who have served for us.

“I was always really proud of my brother and father for serving in the military, and when the opportunity came for me to support when our country was going through the surge of troops at war in 2006/2007, I felt a real sense of duty to join and do my part.” - Tom Rohr - Project Manager - D3, Consultants, Former Captain, US Army

"I decided to attend West Point following the events of 9/11 and the loss of my uncle, Paul Barbaro, in the World Trade Center. During my career as an Army aviator, I was a 'consultant by another name' as I helped ground units build and execute their operational plans. I thoroughly enjoyed the relationships that I built during my time as an aviator, and I chose to start my consulting career in healthcare because of its focus on people - both providers and patients." - Kenneth Hettler - Senior Consultant - Strategy, Consultants, Former Captain, US Army

Celebrating and Remembering Veterans with a Current Service Member

Honoring Those Who Served